When most people first learn about Maureen, they tend to focus on her resume and accomplishments: a Rhodes Scholar and former National Science Foundation Fellow, a member of Phi Beta Kappa, a BA and MA graduate from the University of Chicago, a PhD from Oxford University, and the co-founder of venture-backed educational technology company.

But if you ask Maureen’s closest friends, they see something else: a mother of young triplets, foster parent to children with severe autism, and a woman who has never forgotten her deep roots in DuPage county and humble beginnings.

Before moving on to graduate studies and entrepreneurship, Maureen actually got her start at the College of DuPage –- she was the first community college graduate in history ever to be awarded the Rhodes Scholarship.

She is now running for the board of trustees at College of DuPage to give something back.

Maureen was born and raised in Downers Grove, Illinois. Her father worked as a tax attorney and CPA, and her mother, in between raising two girls, worked to develop early food technology with Argonne Labs and the Department of Defense.

Maureen attended Our Lady of Peace School in Darien, IL where she excelled in science from an early age. She then moved on to attend Downers Grove South High School, where she graduated early at the age of 16, before moving on to College of DuPage.

During this period, Maureen’s mother was diagnosed with late-stage breast cancer. Maureen and her family pulled together to fight a string of battles. But, ultimately, the disease proved terminal, and Maureen lost her mother shortly after being awarded the Rhodes Scholarship. Just a few years later, tragedy struck again and Maureen lost her father as well.

As a young adult, Maureen had to learn to internalize the many life lessons her parents taught her – lessons in perseverance, patience, and kindness. They taught her how important it was to always do the right thing, even when inconvenient. Trophies mean nothing. The only thing that matters is meaning, and, meaning only comes from investing oneself in things that matter. 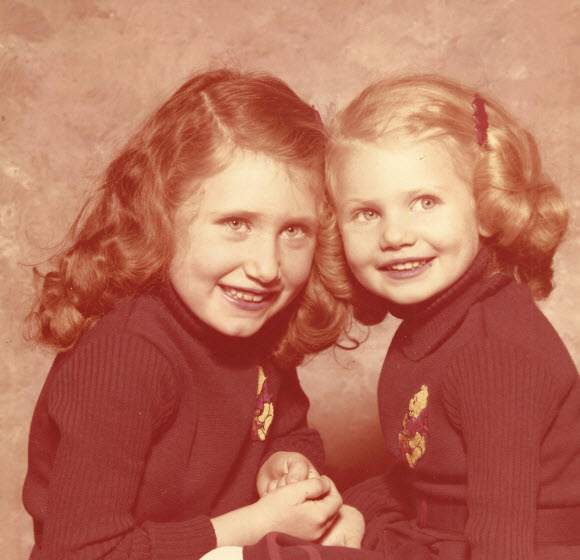 After graduating early from Downers Grove South High School, Maureen attended the College of DuPage, where she graduated at the top of her class,was named the “Outstanding Female Graduate”, and delivered the commencement speech to her peers.

That took her to the University of Chicago, where she continued to excel academically, graduating Phi Beta Kappa and earning simultaneous Bachelor’s and Master’s degrees. The Rhodes Scholarship came next, and Maureen was off to Oxford, England.

At the University of Oxford, Maureen earned a doctoral degree in cognitive sciences through the Division on Medical Sciences. Her doctoral thesis was accepted on her first try with no dissents and is still being used today as a springboard to found new research and innovations. 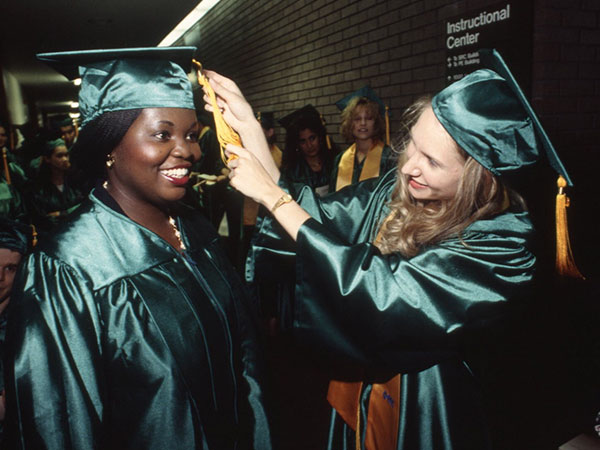 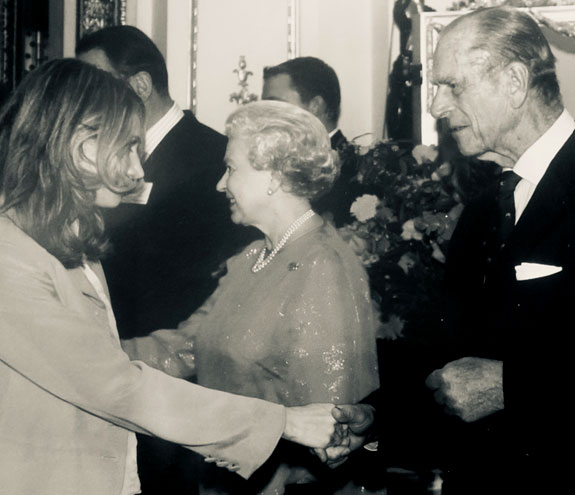 Along the way, Maureen also received an additional Master’s degree from the London School of Economics and Political Science and then additional training with a postdoctoral fellowship at Harvard/MIT. She was invited to meet the Queen and Nelson Mandela at Buckingham Palace.

After teaching courses at Oxford and other universities, Maureen co-founded a venture-backed educational technology company where she led a team of software engineers, designers, and product managers. Along the way, she learned to code in new languages such as Ruby-on-Rails. During this period, Maureen also began working as an advisor to several angel groups and venture capital investment firms, helping to evaluate new technology projects in terms of market viability and development time horizon.

She also took in a then six-year old boy with non-verbal severe autism into their home as a foster child. She taught him to communicate with a picture exchange system and some sign language.

Maureen has been a strong advocate for people with disabilities. including families affected by autism, for many years. As part of a co-op internship experience while at College of DuPage, Maureen worked very closely with a child with autism as part of an early intervention program. The developmental progress achieved during their time together had an indelible impact on Maureen. Ever since that experience, she has been determined to help those with autism and their families. She is still very much involved in this pursuit, recently founding the Transition2Success Project www.transition2success.org (which helps DuPage County high schoolers on the autism spectrum better handle the transition out of high school and into either the job market or a higher learning institution). Maureen also set up the Dr. Maureen N. Dunne Autism Student Success Scholarship at College of DuPage. 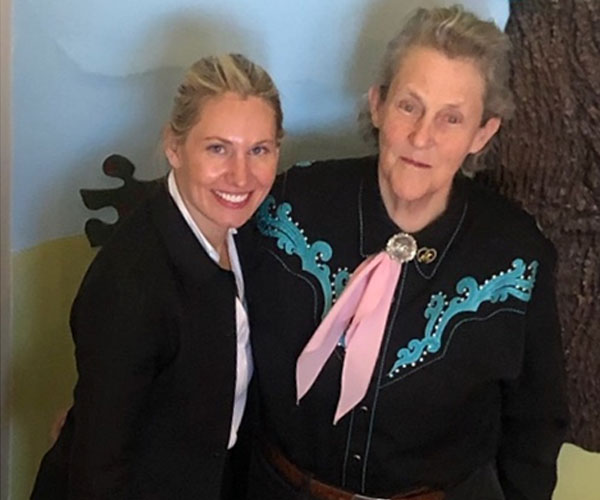 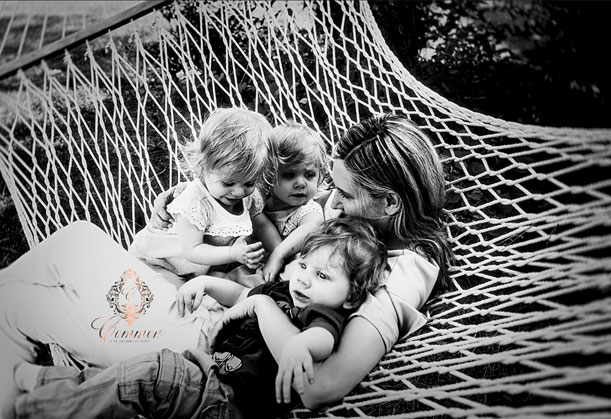 Maureen is the proud mom of triplets. Two identical girls and one boy. Maureen and her husband decided to come 'home' to raise their children alongside friends and family. Maureen also wanted her own children to benefit from the same values and educational opportunities she received in DuPage county.

After returning to the western suburbs, Maureen became heavily invested in giving back to her community.

In addition to becoming an active Rotarian, Maureen now serves on the Board of Directors of the Mental Health Association of Greater Chicago, Access to Care (Auxiliary Board), and as an executive board committee member of the Downers Grove Economic Development Corporation.

Maureen also recently cofounded “Code DuPage”, a program to help local high school students in DuPage County advance their understanding of how technology literacy can open up new avenues and career opportunities as they prepare to move into adulthood. The first Code DuPage Boot Camp will run over the spring break this year. Each team will also welcome the participation of a student with autism and, at the end of the Coding Boot Camp, prizes will be awarded that might spur further entrepreneurial activities in the region.

She is also an adjunct professor at the University of Illinois, where she serves as Project Director for several technology-related projects related to the “Innovation and Future of Work” in collaboration with the Discovery Partners Institute.